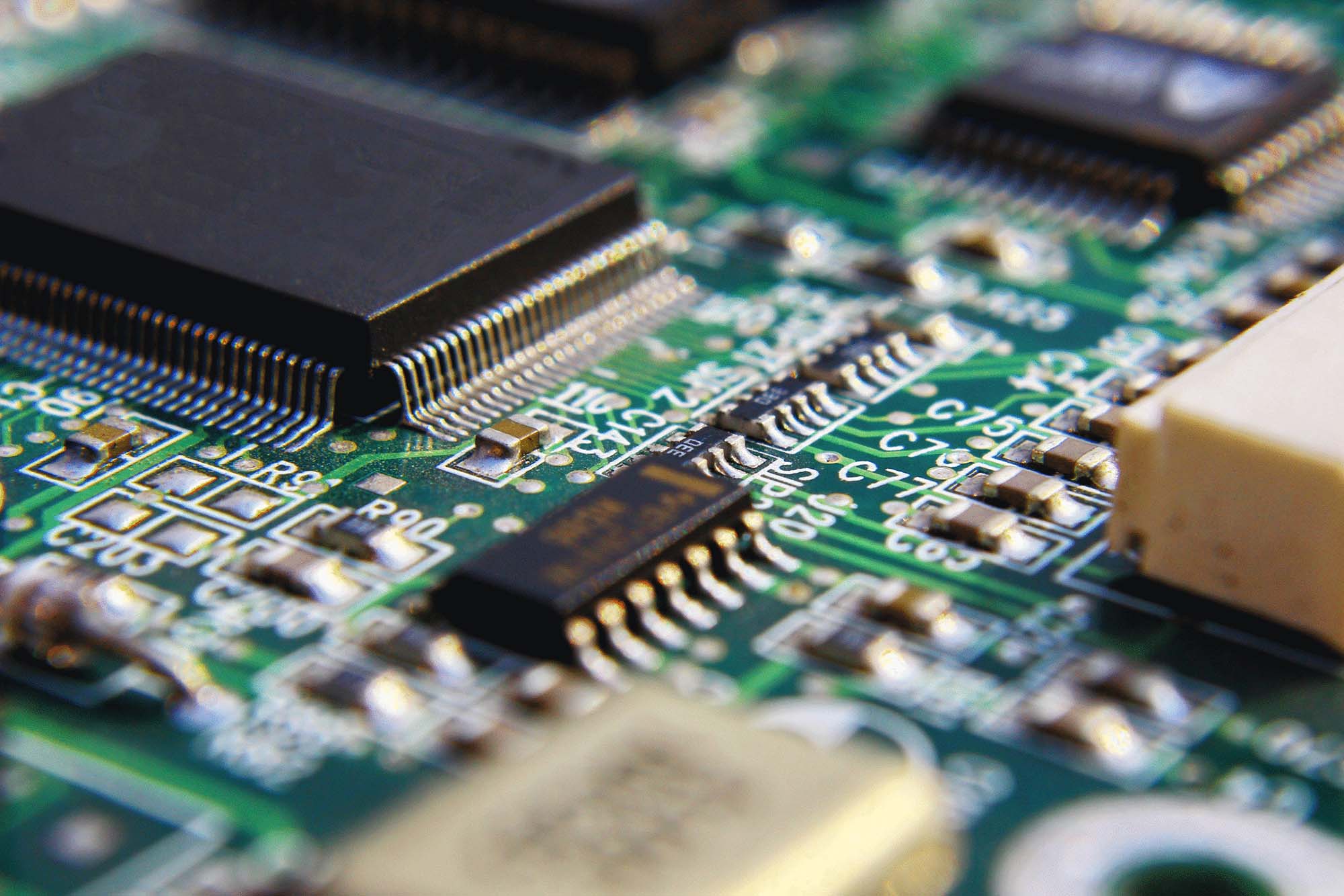 Advanced Micro Devices has recently been experiencing difficulties, but the selling pressure may soon end. This is because AMD has recently seen a Hammer Chart Pattern, which indicates that the market has found a low point for the stock and that the best days are ahead. In addition, estimates of the profit of the company grow, despite the sluggish trade a short time ago. Only in the last 60 days, 14 estimates climbed higher, compared with none lower. Assessments have actually grown so much that this stock now has a rating of Zacks #1, indicating that the relatively unloved stock may soon make a breakthrough.