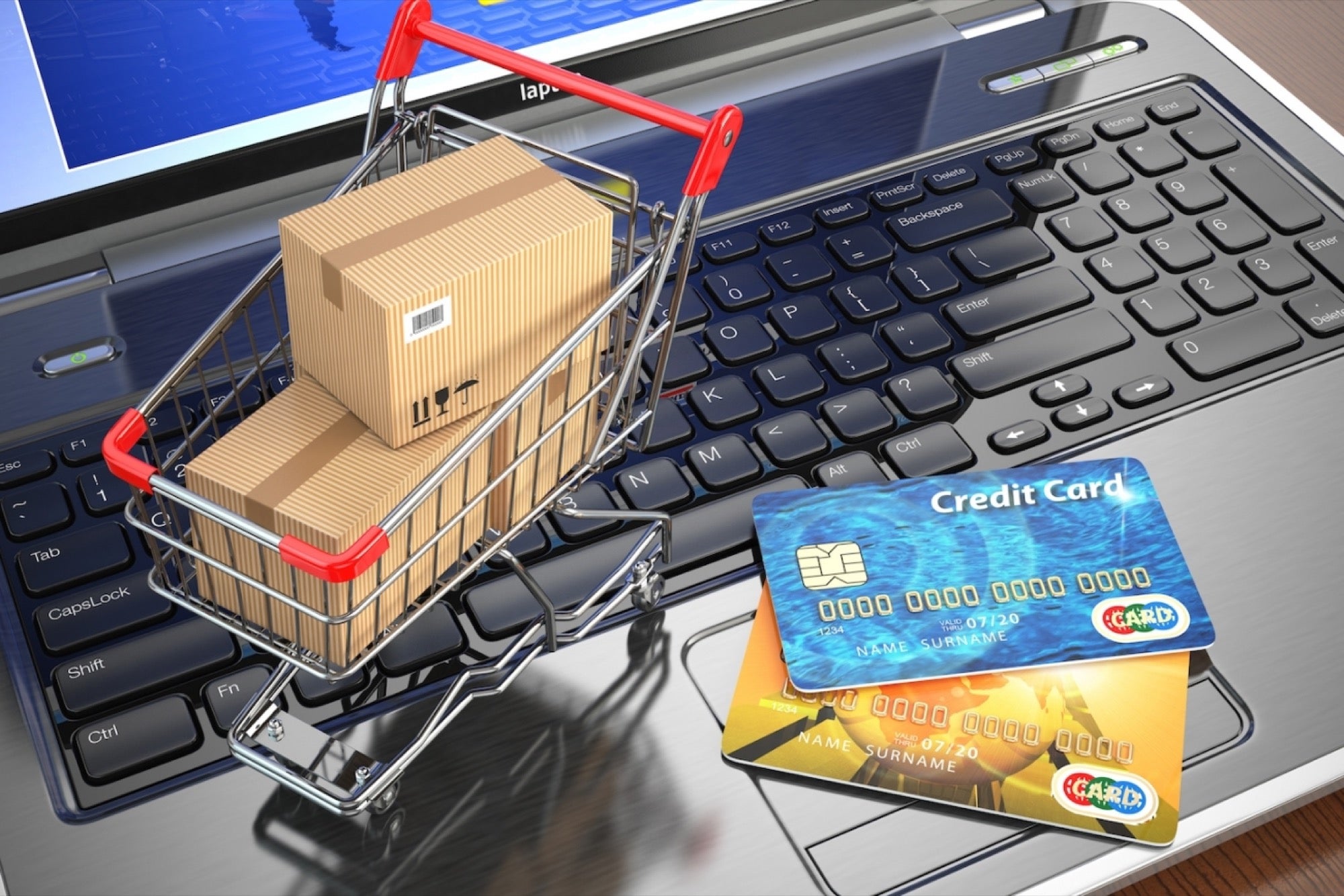 On Monday, Amazon said it plans to create 1500 direct and indirect jobs in the United Arab Emirates. In the statement was said that job creation will come from the expansion of delivery and storage facilities. it was not reported how many of these jobs will be direct ones. Amazon will open four new delivery stations, expanding the possibilities of the last mile, to speed up the delivery and reach more customers. Earlier this year, Amazon announced that in the first half of 2022 its division of cloud service, Amazon Web Services, will launch three data centers in the United Arab Emirates, which is the second Middle East infrastructure region of Amazon