Diamondback Energy (FANG) stock is trading at a higher price today than it was a week ago. On Monday, the cost was $ 77.46. Before it popped to $ 81.87, with a 9% gain, the price had plummeted to $ 75.24. The 16th of September wasn’t the most favorable for the company, as the price decreased by $ 4. However, it rebounded on Friday and even surpassed the previous high reaching $83.12, which is considered the highest price in the past month. Now the stock trading at $ 82.40. 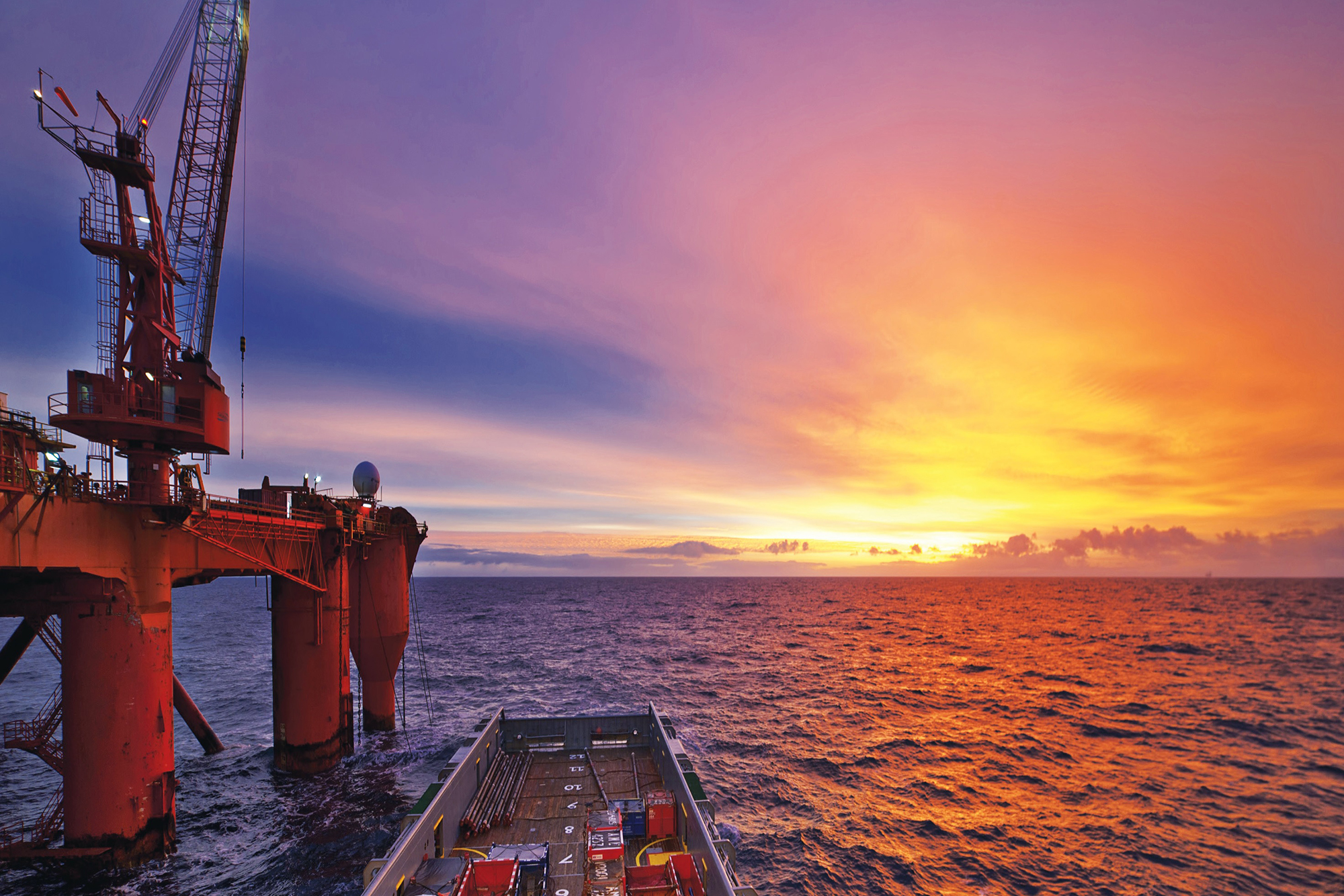 Diamondback Energy shares rose 4.3% in premarket trading Friday after the announcement of the new program to repurchase shares worth $ 2 billion. Late Thursday, the company said the new buy-back program was part of accelerating its plan to return 50% of free cash flow to shareholders in Q4, given the high operational performance and improved capital efficiency, as a time of that the macroeconomic backdrop is supportive. Cowen analyst David Dekelbaum said that this step is “remarkable”, given that the company has surpassed the expectations of production and capital expenditure in both the first and second quarters.