On July 29, Kanabo shares just pop 3%. The price stands at 18 GBP which is a 0.75-point change since the prior close at 17.25 GBP. The company’s share prices have been in stagnation for a long time before finally rising at the beginning of 2021. The most recent peak was observed in February of 2021 when the price was 31 GBP. With an average beta score of 0.92, the company is relatively stable and less risky to invest in. 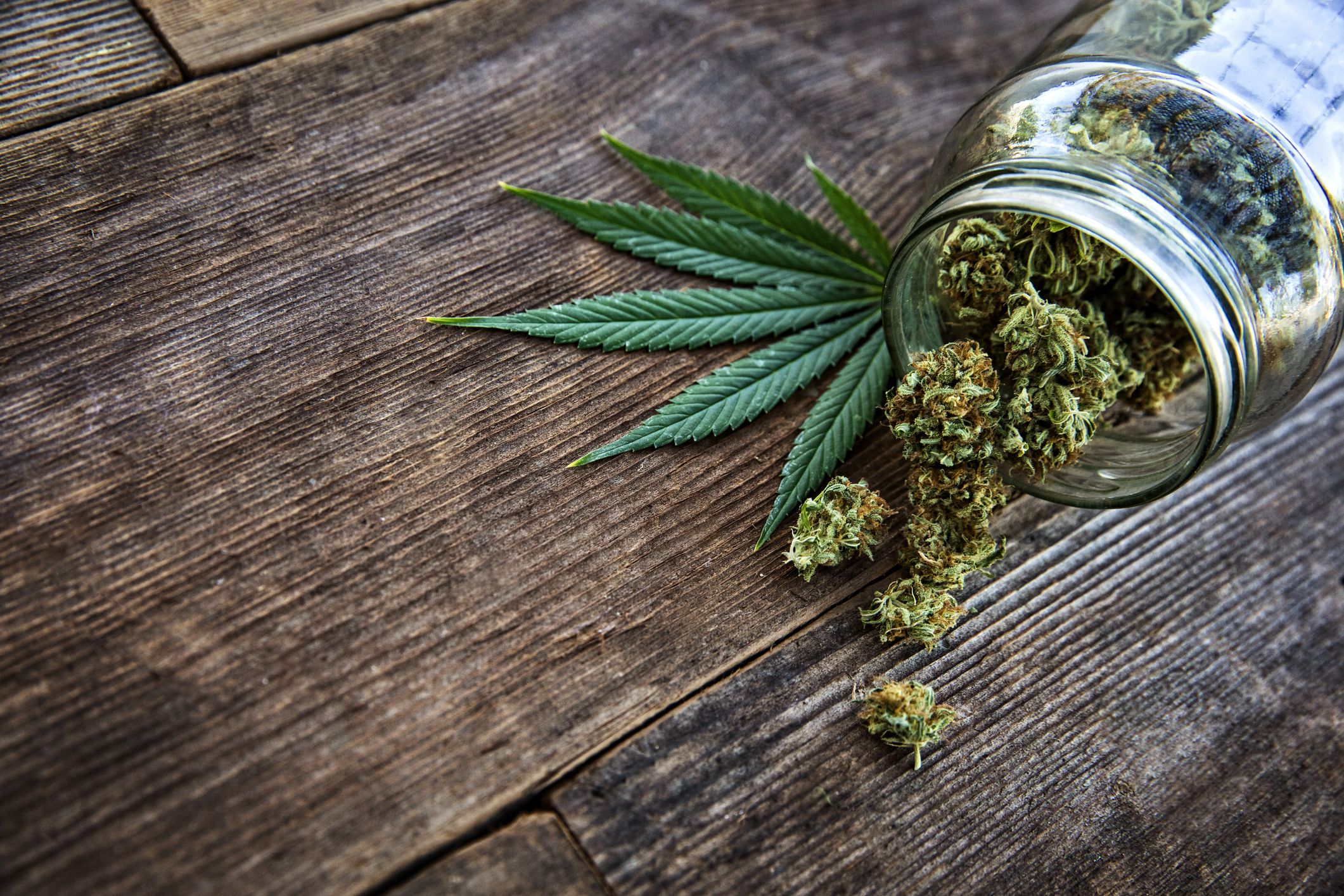 Kanabo, a marijuana firm based in London, has announced a transaction that would make it Europe’s largest publicly traded cannabis company. Kanabo said on Monday that it has reached an agreement to purchase Materia’s European business, a cannabis processor and supplier based in Canada. The deal’s exact details were not disclosed, but Kanabo said it will be paid for using shares and subject to performance targets.

Kanabo’s commercialization scope has the potential to make it the largest publicly traded cannabis firm in the UK and EU, putting the firm in a unique position as Europe’s multibillion-pound medicinal cannabis market grows.