Despite the huge decline in price, it was able to recover and even almost exceed the previous high price. Trading started on September 9 at a price of $ 25.64. On Friday, the cost broke a weekly record reaching $ 26.68. On Monday, it dropped instantly in a few seconds to $25.10. However, as mentioned earlier it bounced back. Now it’s trading at $26.34. 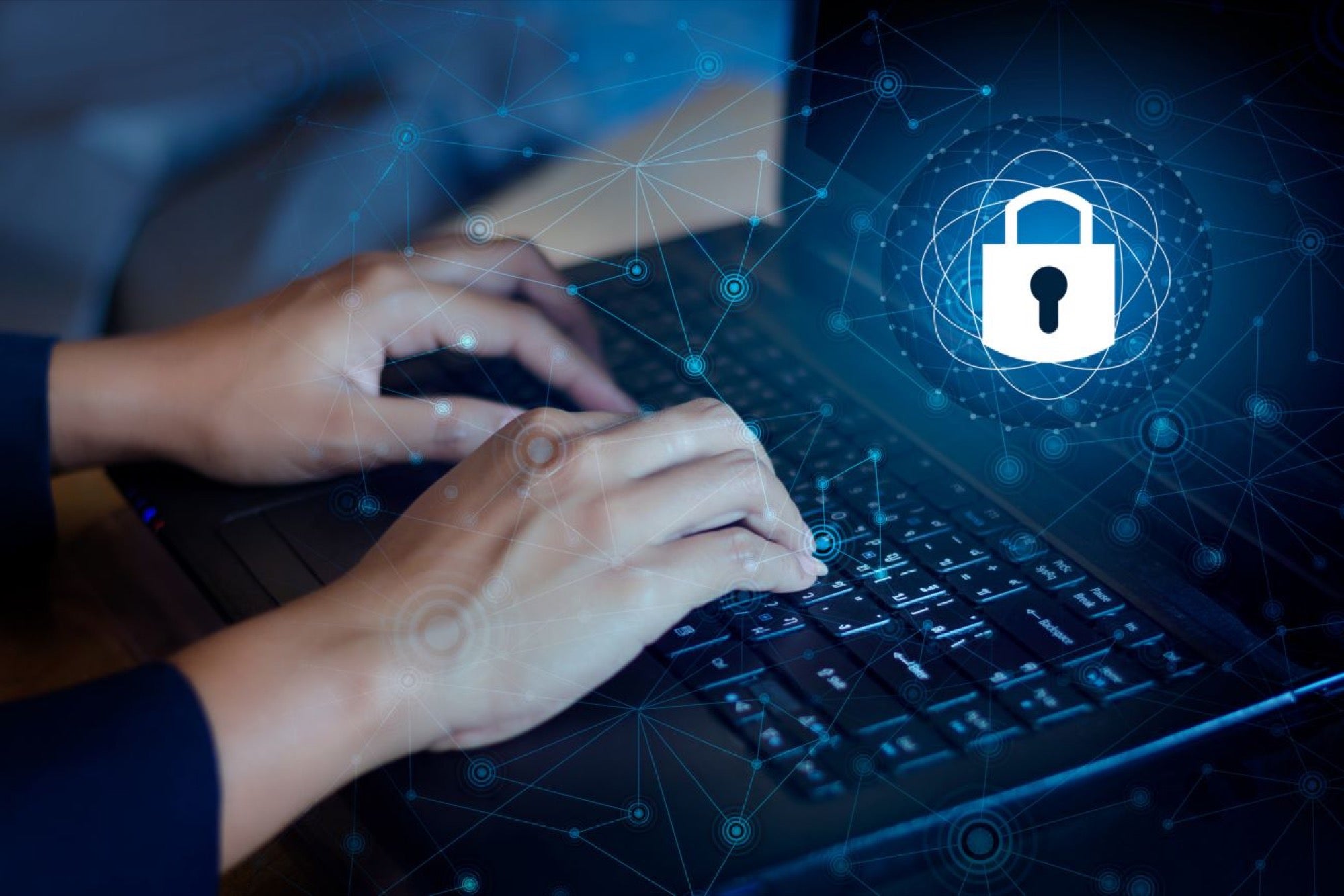 Palantir shares increased due to SPAC investment but the payback can take years. According to the analyst, Palantir Technologies’ efforts to develop the commercial side of its business are encouraging but are likely to take years to implement. He noted that since Q1 Palantir has announced investments in 14 SPACs early-stage companies, investing the $ 310 million in the deal. PLTR announced in its income statement for June that revenue from the investment program for the quarter amounted to only $ 3 million, or less than 1% of total revenue. The analyst expects the company’s annual revenue will grow in the range of $100 to $120 million starting in 2022.