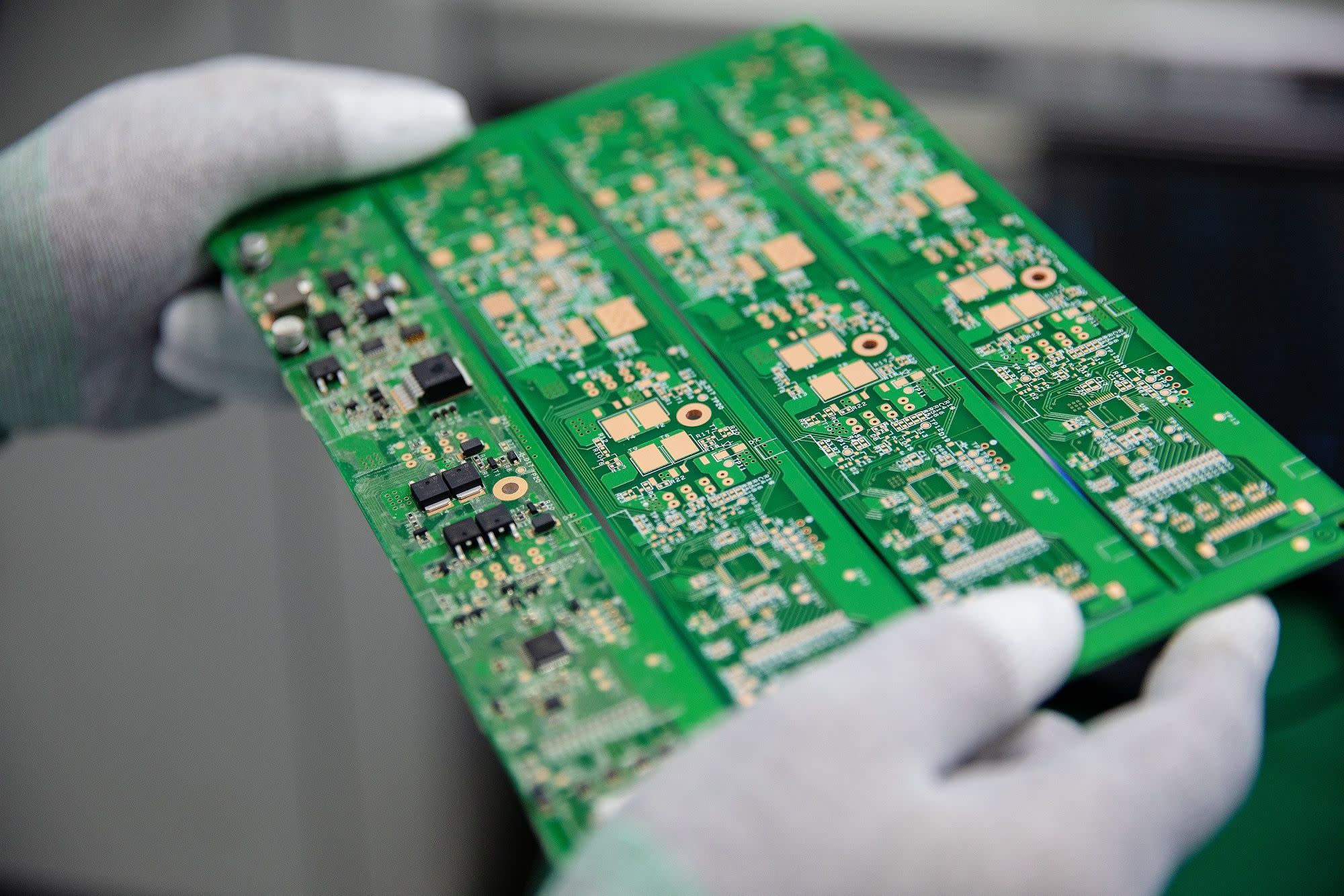 Advanced Micro (AMD) increased by 10.6% since the last report on profits and losses. AMD expects revenue in the third quarter of 2021 to amount to $ 4.1 billion, an increase of 46% compared to the same period last year, an improvement over the previous quarter by 6%. It is expected that the gross margin non-GAAP will be 48%. In 2021 AMD expects revenue to grow by 60% year over year, compared to the previously projected growth of 50%. According to The Zacks Consensus Estimate, revenues in 2021 will amount to $14.71 billion, which implies an increase of 50.7% year on year. Estimates of stock tend to rise, and the magnitude of these changes is promising. We expect that in the next few months, stock returns will be higher than average.