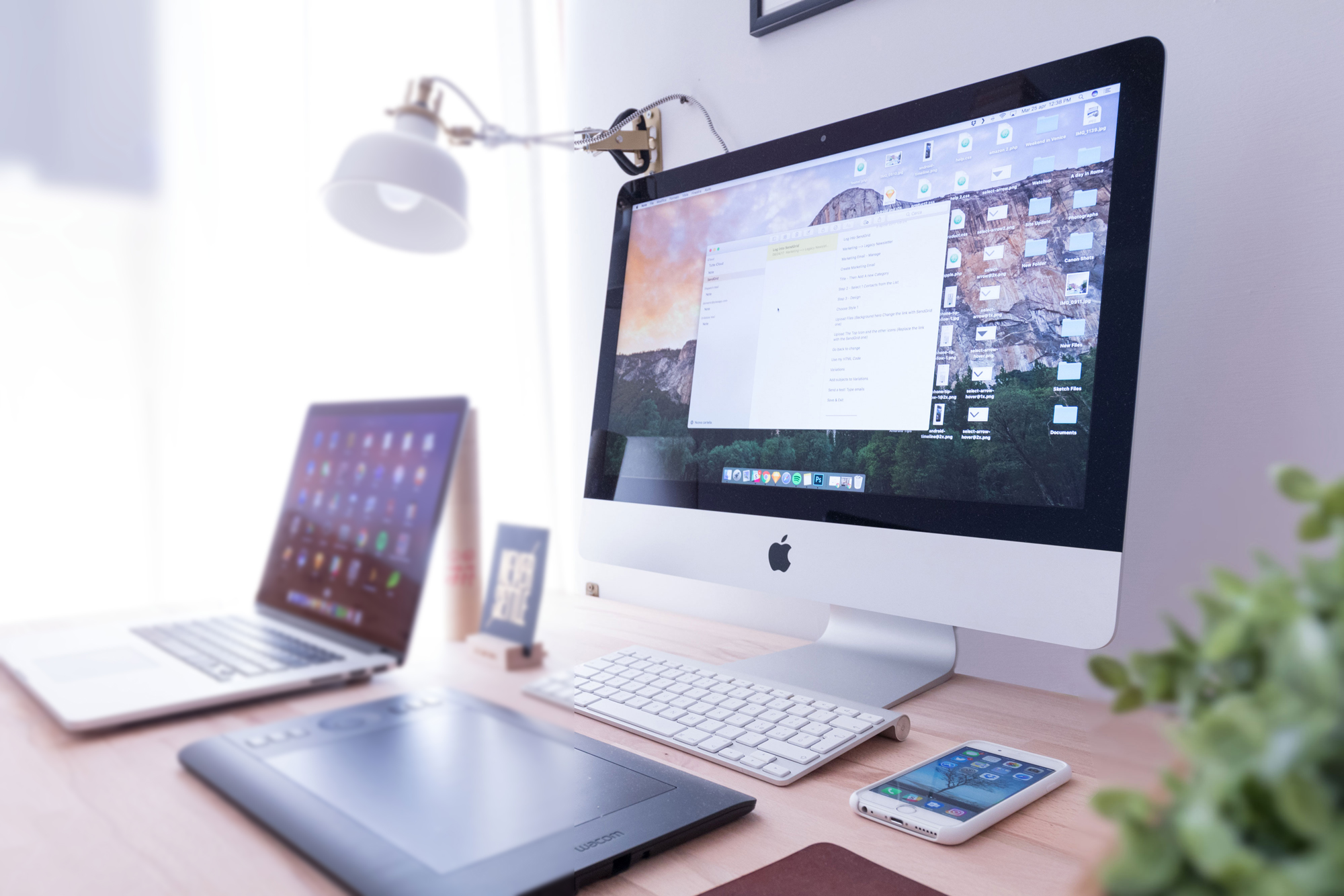 Shares of Apple increased by 0.3% in premarket trading on Friday, allowing them to open up to record territory. After an optimistic analyst, Dan Ives said that the basic demand for iPhone continues to remain high ahead of the launch of the new version. Also said he is very optimistic with regard to technology stocks, and Apple’s stock is the best of them. He expects that Apple’s market capitalization will reach $ 3 trillion over the next 6-to-12 months. The stock, which closed at a record $153.65 on Thursday, corresponding to a market capitalization of $2.54 trillion, up by 24.4% over the past three months, while the index Dow Jones Industrial Average DJIA increased by 2.5%.