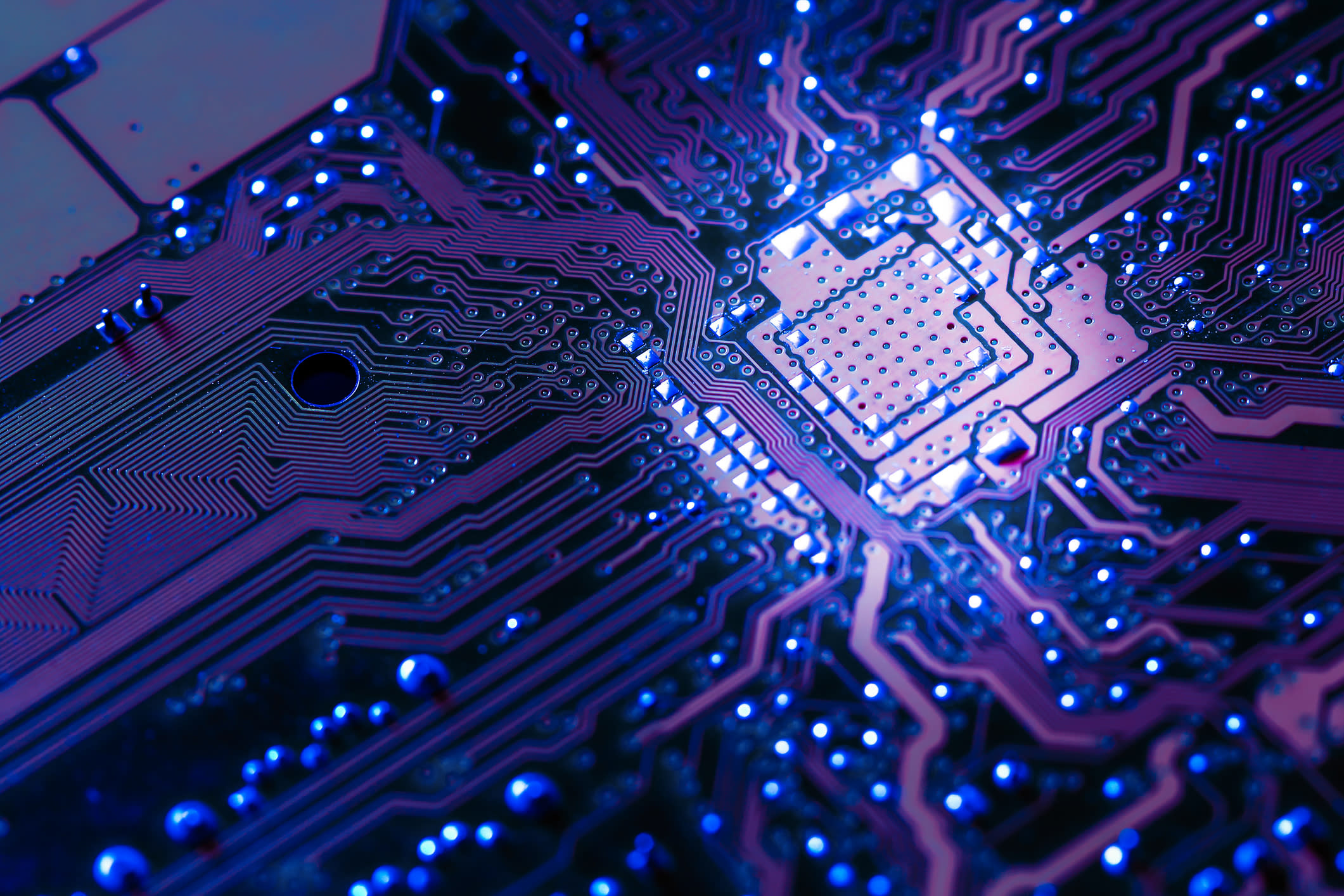 Today Atomera Incorporated company which is licensing technology and semiconductor materials, presented renewed and published the second quarter’s financial results ended June 30, 2021. Two new principals were appointed to lead engineering and marketing/business development. Also, it has released a white paper that showed how to deal with industry problems at the most advanced productions nodes.CEO Scott Bibaud said the Q2 made colossal progress in More-that More focused technologies with MST-SP and RF-SOI while detailing how MST can be used under the latest productions.