The share market of British aerospace companies faces a massive rise in its shares. This month, the increase is equal to 9.94% and GBP 573.90. The company faced a sharp increase in July from GBP 515.00 to GBP 575.80. Currently, the total market capitalization is equal to 18.492 billion. Recently, as half-year earnings surpassed £1 billion, BAE Systems launches a £500m share purchase. 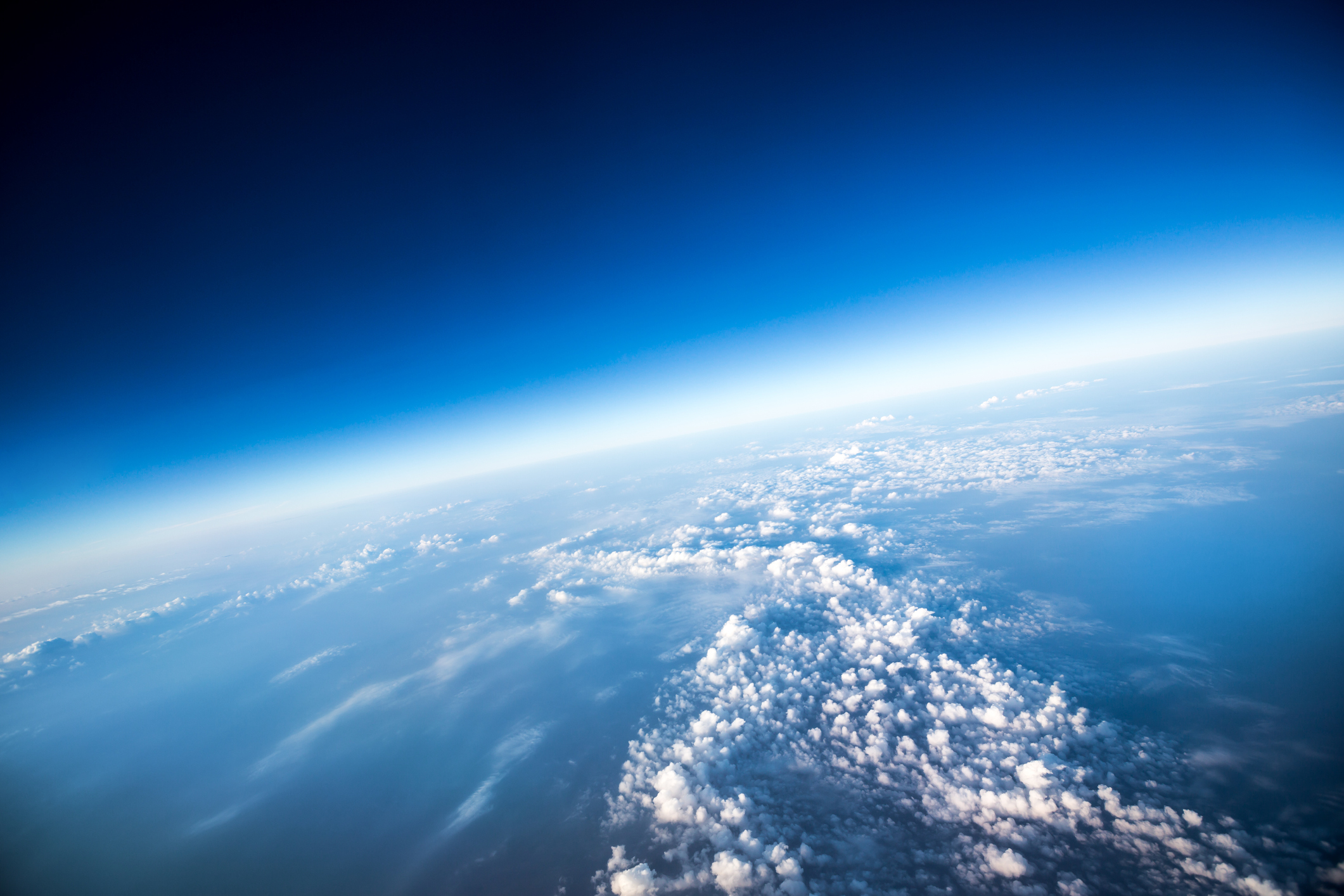 A global military, aerospace, and security business, BAE Systems have started a £500 million share repurchase program after its half-year earnings surpassed £1 billion. The company, which has locations in the North West, West Midlands, South West, Yorkshire, and the Humber, announced £1.03 billion for the six months ending June 30, 2021, up from £849 million the previous year.

BAE Systems also announced that it would increase its interim dividend by 5% to 9.9p per share in a statement to the London Stock Exchange. Sales for the period went from £9.8 billion to £10 billion, according to the company. The firm revealed the half-year results as the Ministry of Defense gave it a £250 million contract to further the development.