NetEase stock has instantly plummeted. A month ago, on July 22, the stock was at $112.55, and as shown in the charts the following days, it was dropping rapidly. On July 27, it fell to $85.34 after dropping by 27.2%. Currently, the stock is near $105. The overall market capitalization is 70 billion dollars as of today. 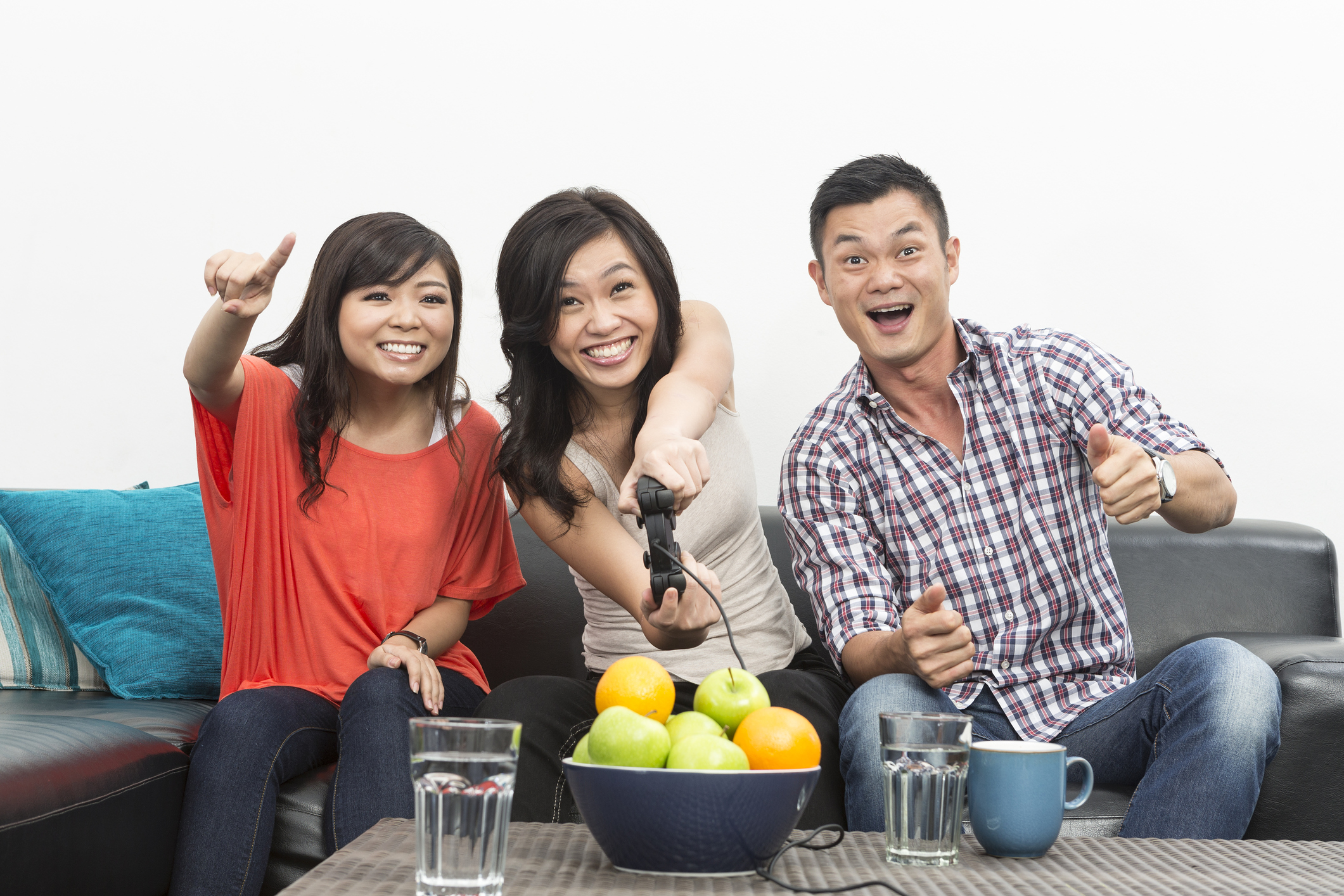 After getting approval from the city bourse’s listing committee, NetEase’s music streaming subsidiary got closer to Hong Kong’s initial public offering (IPO). The person aware of the plan says that the company, which has more than 60 million tracks, now intends to raise to 1 billion. The source added that the amount collected may still change since Cloud Village is still assessing investor demand.

The company will be the first significant IPO by a Chinese internet company in Hong Kong about three months after raising US$1.25 billion. However, the company that has yet to make a profit will face many questions from investors about its perspective. The Cloud Village, which claims to have 183 million listeners monthly, mentioned it’s just an early phase, and turning fandom to profit may cause losses in another three years.