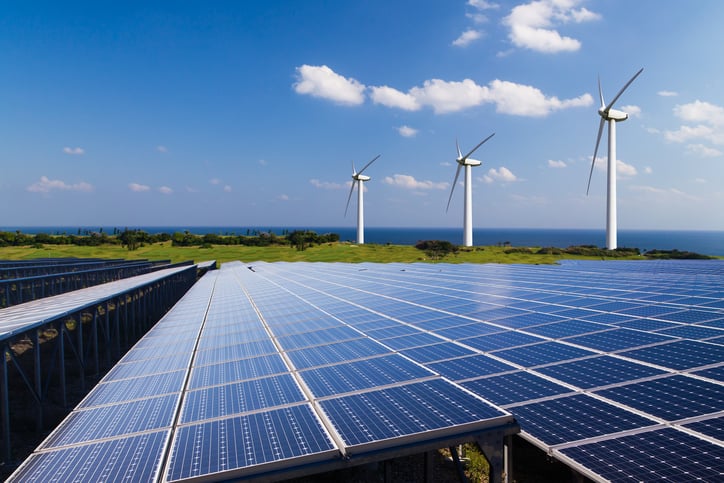 PAM is an independent company, actively involved in the chain of the cost of electricity and gas in Argentina, announces results for the six months and quarter ended June 30, 2021. Sales up 68% year-on-year to US $ 346 million in Q2, driven by higher price and volume of hydrocarbons and petrochemicals sold, new combined cycle gas turbine at Genelba Thermal Power Plant (CTGEBA)